Bob,
The automatic purging is no longer working, whether using % or fixed GB levels as criteria. The disk fills to the requested level but then stops recording anything else.
Bill Ballard

I have been searching for a while now, but was unable to find how I can add camera settings like exposure mode, shutter speed and ISO to the annotations. Is there any way to include the beforementioned camera settings in the preview and in the still image?

Did anything come of the ability to trigger from gpio?

This post talked about doing it, but can't find anything further.

Why i am getting this warning is syslog everysecond?

I'm just wondering if there is a way to retain the .h264 file after boxing?

Searched in the forum but can not find an answer to my question.

Is there a possibility to add more periods under fixed times mode?
By default, there are now 12 periods but would like to add 3 additional periods.

Hope someone knows a possibility.

Hi,
I have been for long dealing with motion detection having issues and crashing the OS. I wish to confirm that this is the case with camera board rev 1.3 the older 5MP version . With camera rev 2.1 (the 8MP one) motion detection works just fine as many have stated previously.

Can we file a bug - With camera board rev 1.3 and motion detection on, the following are the issues:
a) After running for a while, (could be from a few seconds to 10 minutes) kernel crashes (could get a photo of the crash if needed )
b) With night mode on, the preview randomly becomes dark and bright, leading to massive changes between frames - hence motion detectiion is triggered constantly. This would happen only for a short while before the kernel crash.

Is it possible to use RPi-Cam-Web-Interface to stream live, stereo video to a webpage (via Raspivid)? We use Raspivid because it allows acquisition from two cameras simultaneously and merges them side-by-side: 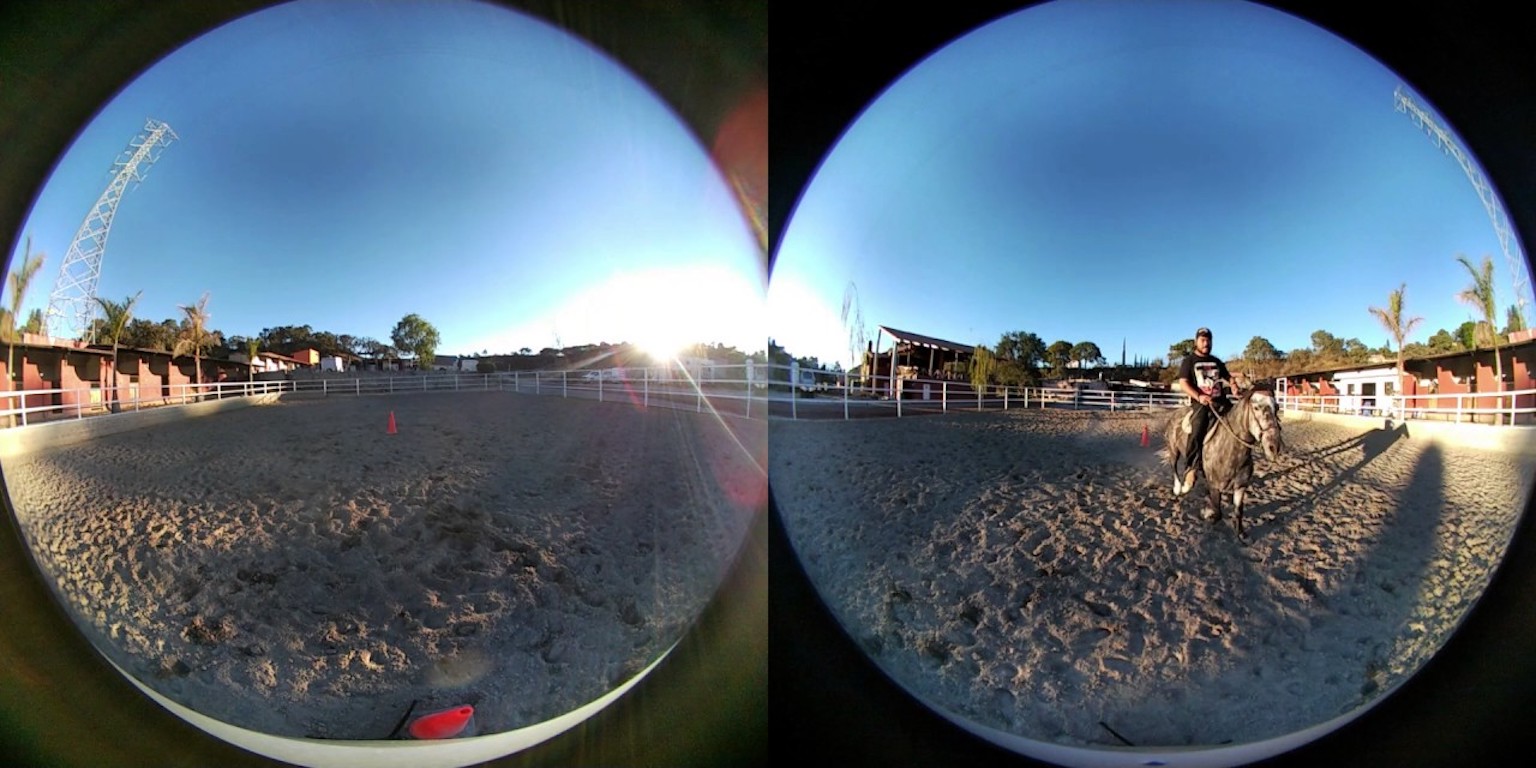 I am experimenting with a camera on my pi, with a view to various potential uses. I initially installed motion, and spent a considerable amount of time getting it working and its settings right (the config file is 700+ lines and is not entirely self-documenting!). I then installed RPi CWI, and ran it. Installation of your program was straightforward and it ran fine (there was a recurrently reported php bad variable error in schedule.php, but this appeared not to be causing any problems), but after turning on its motion detection option and subsequently stopping it, I discovered that it had made a number of changes in my motion.conf file, resulting in the motion application no longer working! The most troublesome one of these was the specification of a RPi CWI page as the video source, since this overrides the physical camera specification, and the error that is reported by motion when the specified page is not live is very non-specific.

IMHO, an application which makes changes in another independent application's configuration file(s) must do most or all of the following:
1) Make clear in its own documentation the fact that it makes such changes, stating the specific configuration options that will or may be changed.
2) Flag configuration changes that are made with a comment so that they can be easily found and also (preferably) keep the original version as a comment.
3) Make and keep a copy of the original version of the file and (preferably) restore this on exiting.
4) If not already doing 3), issue a warning to the user when (s)he does something (turning on motion detection, in this case) that will result in the second program's configuration being changed, and allow him/her to either save a copy of the original configuration file or to back out without allowing any changes.

To the authors/maintainers of RPi CWI:
At the very least, please clearly and explicitly set out in your documentation the fact that if motion is used for motion detection (which is apparently the default, at least if it is installed), its configuration file will be modified. Please also have your application save a copy of motion's original configuration file in some appropriate location before making changes to it.

Hi, Can someone direct us to the latest source code of bin/raspimjpeg used in rpi cam web interface?

@btidey Is there a version log Robert so we can see what's been updated in each version released?
3b+, 2b, b+, b, Zero & Zero-W

Gary Littlemore wrote: @btidey Is there a version log Robert so we can see what's been updated in each version released?

You can get a good idea of what has changed by looking at the commits on the GIT page...

Looking on Github I think this is the master library https://github.com/silvanmelchior/userl ... s/raspicam

Looking on Github I think this is the master library https://github.com/silvanmelchior/userl ... s/raspicam

Hi,I want the source code. Not the binary.
https://github.com/silvanmelchior/userl ... s/raspicam
I understand that is the source. The last commit in that is Jan 2015.


Looking on Github I think this is the master library https://github.com/silvanmelchior/userl ... s/raspicam


The source is in https://github.com/roberttidey/userland ... s/raspicam with latest commit 21 Oct 2018.

Looking for help as im pretty new at this. Ive got the RPi cam working on autostart and can view it from an app im building using MIT app inventor 2. But i need a way to use camera not auto starting. I want to start the RPi cam web interface using some python code.
while True:
id, text = reader.read()
print(id)
print(text)
if id == 895330622307:
camera.start_preview()
GPIO.output(cam_led, True)
doorRoutine()
time.sleep(10)
GPIO.output(cam_led, False)
camera.stop_preview()
This part of my code works great to view camera on my monitor. If i could just incorporate the RPi interface to start using some code somewhere in here.
Any help greatly appreciated.

The below is taken from the wiki, it references Jessie Lite, I'm on Stretch Lite. Is the process still the same for Stretch Lite?

cwlittle wrote: ↑
Sun Jan 13, 2019 7:02 pm
But i need a way to use camera not auto starting. I want to start the RPi cam web interface using some python code.

Hi,
look at the file rc.local. you will find two commands ( one starting raspimjpeg and the other starting scheduler. )

Comment out those lines in rc.local so it doesnt auto start and call them from shell. Like below:


If you want to make these calls from python, I believe you use os,system( ) or subprocess.open(php scheduler.php') and similarly raspimjpeg.

Thanks. I was able to build raspimjpeg but found two issues:


2) So, I went inside the makefiles directory and did 'make raspimjeg' and it got built. But raspistill didn't get built this way either.

1) If scene is not very bright, video capture always gets much darker. For the same scene, still image looks fine. But video, is very dark. This happens with exposure modes off, auto, nightpreview.

2) If scene is totally dark and exposure is night preview, motion is getting triggered every couple of minutes. You can just close the camera lens completely, motion detection keeps happening every few minutes.

Can someone please go into a little more detail and show me their multiview.json file? Im not sure if I need to install he interface on both cameras, or what. I am completely lost on how to set up a second camera on my website. Someone help!

Why does the apparent zoom change when you change the resolution? Full HD 1080p looks more "zoomed in" than 720p. If anything, I'd expect it to be the other way around.