Proto Armour for Raspberry Pi and Camera is now available for order at http://store.mobileappsystems.com. Here are some details and pics:

OVERVIEW
Proto Armour for Raspberry Pi and Camera is a protective enclosure designed specifically for the very popular Raspberry Pi credit-card sized computer and camera boards. Students, engineers and designers alike, all love the Raspberry Pi for its small size and big list of features and capabilities. While low cost and strong community support top the feature list, an area that challenges many Pi enthusiasts however is experienced first hand while breaking out connections to external hardware and peripherals. Attaching a few cables to the board immediately reveals how lightweight the device is and how vulnerable it is to physical harm. The Raspberry Pi, like most other development boards, is a small fully exposed circuit board with limited non-standard mounting features. Proto Armour for Raspberry Pi offers wrap-around protection and supplements the board's limited non-standard mounting capabilities with a host of structural support and standardized mounting features.

Experimentation is often performed outside the safety of a lab environment. Gadgets usually contain breadboards and sensitive electronics that require a layer of protection, or better yet - a layer of armour. Proto Armour for Raspberry Pi is made from aircraft-grade aluminum using state-of-the-art CNC equipment at our facility in Orchard Park, New York USA. Parts are machined to exacting specifications, resulting in an enclosure that fits your Pi like a glove. Many surface treatments are available, ranging from a cost-effective bare metal finish, to a professional looking anodized coating in a variety of colors.

Gadgets sometimes require external components or subsystems that are mounted close by. Proto Armour for Raspberry Pi features an assortment of threaded holes and structural reinforcements that facilitate the mounting of external components and subsystems directly to the case. Other versions of Proto Armour protective enclosure hardware is compatible with a variety of platforms such as Arduino development boards, Freescale Freedom Platform, and 'mbed' modules from ARM. In most cases, Proto Armour hole spacing allows for interlocking several enclosures into a single assembly. Accessories such as brackets and spacers are designed to be compatible across the product line where possible.

The Raspberry Pi Camera Board is mounted directly inside the case. Precision lens and activity LED ports are milled directly into the top surface of this durable housing. The module is held firmly in place with stainless steel screws and rubber bumpers. The kit includes a custom tripod mounting bracket with integrated 1/4-20 threaded hole.

The Raspberry Pi supports overclocking, but this practice generates additional heat that could damage the board. Proto Armour for Raspberry Pi dissipates heat from the CPU, Ethernet controller, and voltage regulator. Three heat sinks are machined directly into the top half of the housing and interface with each heat source using a thermally conductive pad.

The Raspberry Pi includes five LEDs that indicate various status information. Proto Armour for Raspberry Pi features five though holes, each perfectly aligned with a Pi LED. Acrylic light pipes are included that conduct LED illumination to outside the enclosure for easier viewing.

The Raspberry Pi is a very cool gadget. Whether it is a classroom setting where several Pi boards need to be attached to student benches, or at a hackerspace meetup where a new creation is on display, it is critical to properly secure sensitive and valuable hardware. Proto Armour for Raspberry Pi is assembled using machine screws that are threaded from the bottom and hidden from unintended guests. The included through holes facilitate mounting the enclosure directly to a tabletop using special tamper resistant screws. Cover plates are also available to prevent cable detachment and memory card removal.

While functionality and quality are equally priority number one, affordability goes without being said. In line with the Raspberry Pi's cost effective design, Proto Armour for Raspberry Pi is designed for manufacture, resulting in a lower cost of manufacture that enables low cost of ownership. New enclosure and accessory design is a careful balance of functionality, robust construction, and affordability for all. 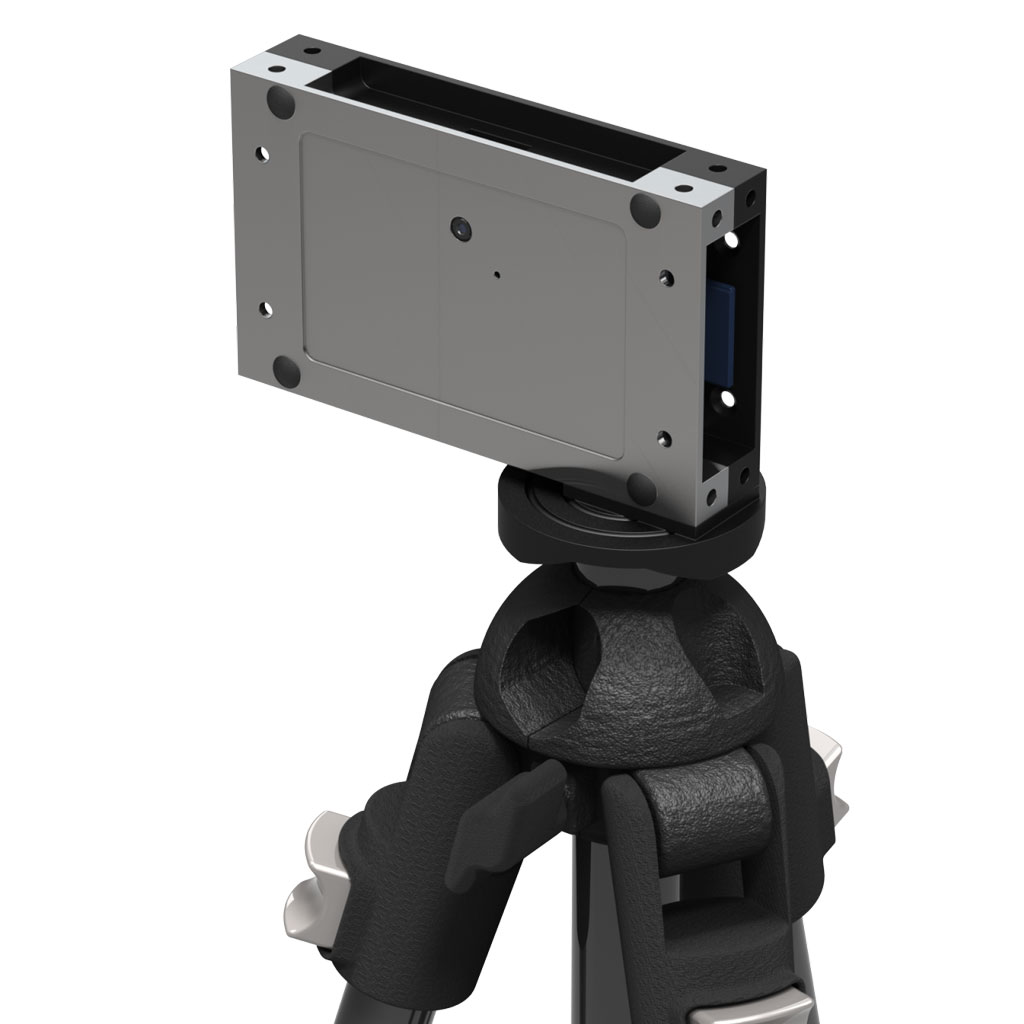 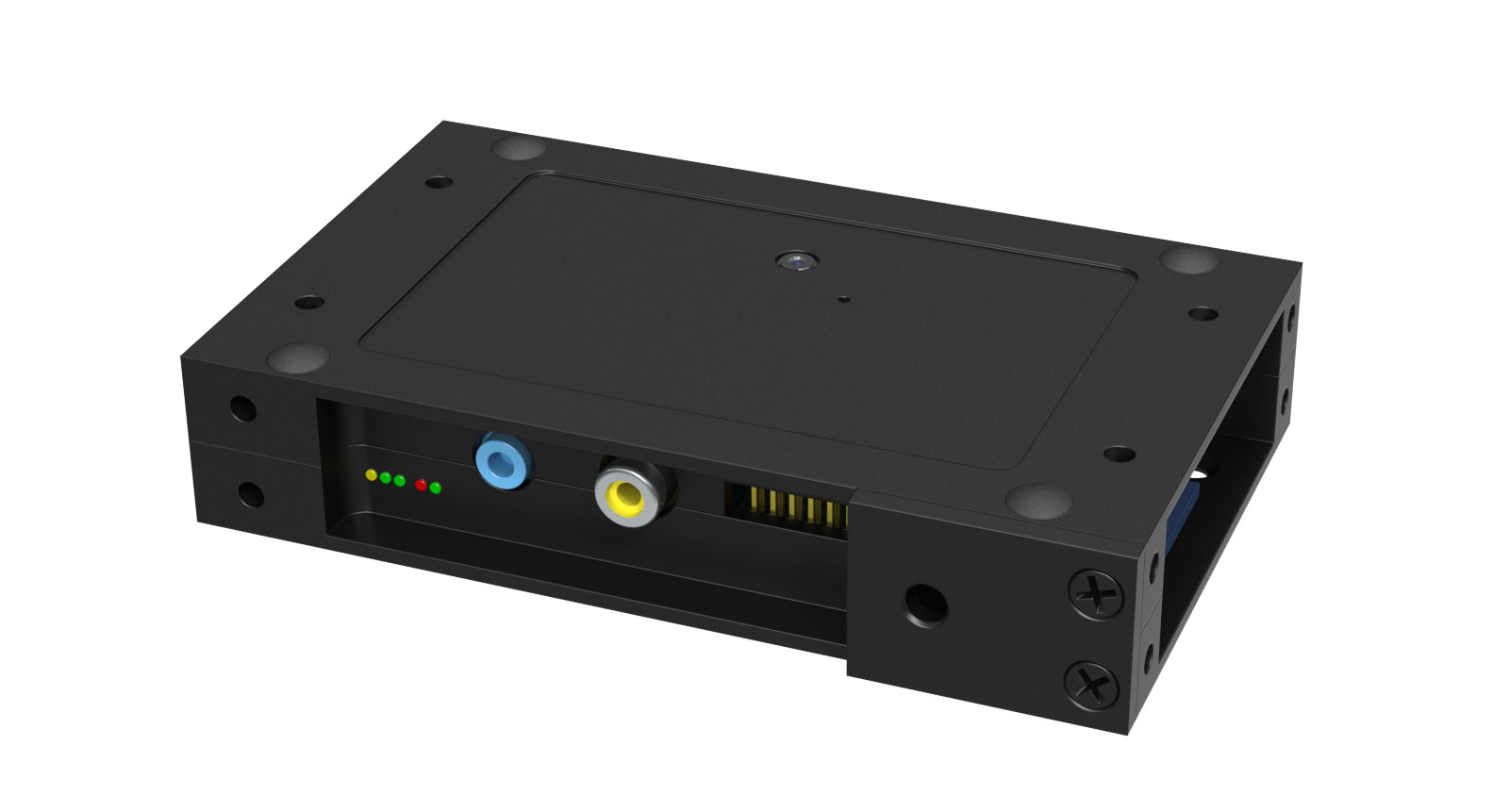 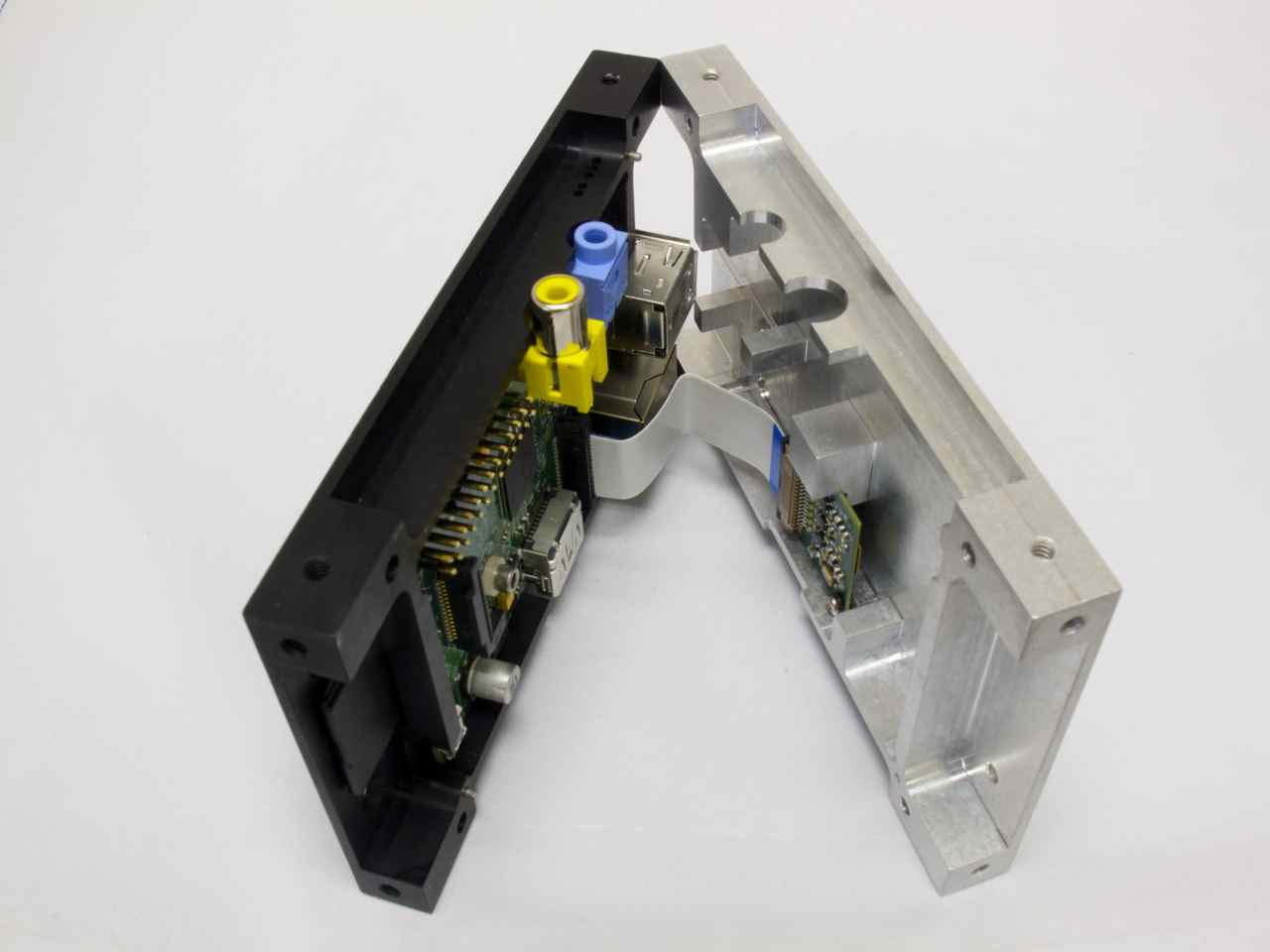 Return to “For sale”